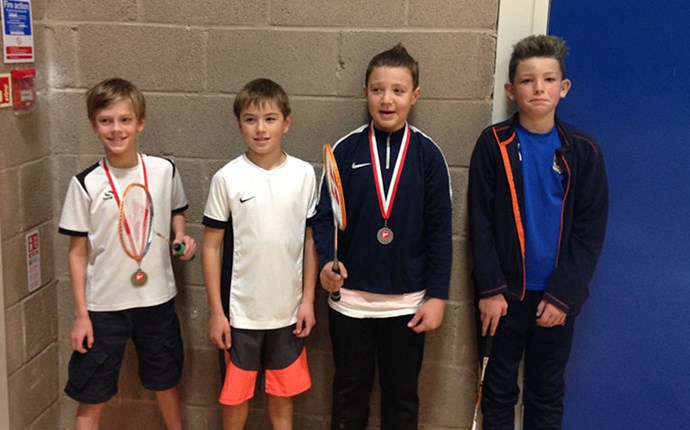 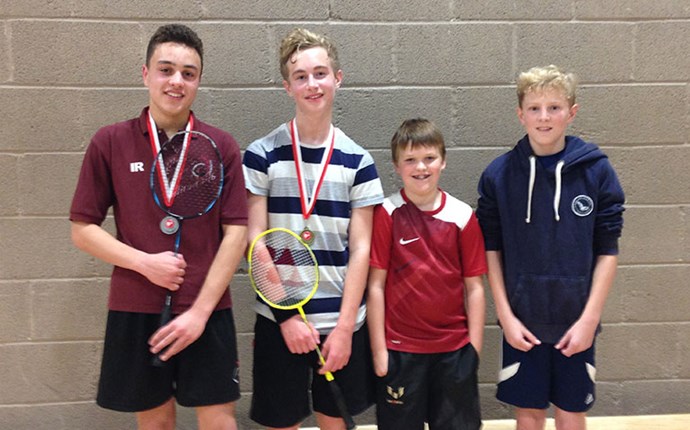 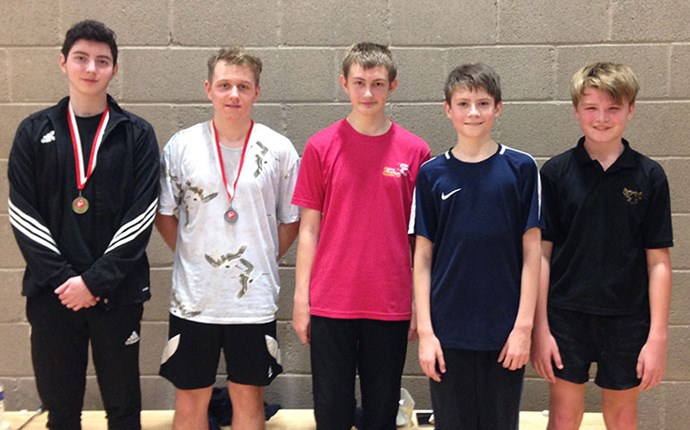 Yeovil Badminton Club and South Somerset Community Badminton Network ran a Junior Singles Tournament on Sunday November 19th at Westlands Sports & Fitness Club. There were 3 age groups: U13, U15 and U17. All matches were played best of 3 to 21.

There were 4 players in the U13 so it was 1 box played as a round robin. This was won by Connor Banfield from Gillingham Primary with Joshua Hockey from Hambridge Primary as runner up.

U15's has 2 boxes with winners and runners-up going through to the semi-finals and then the final. This was won by Ben Hacker from Ansford Academy and the runner up was Ibraheem Russell from Ansford Academy. Ben won 21 - 16, 22 - 24, 21 - 11 in a hard fought final.

The U17’s had 1 box of 5 players so it was a round robin. Neo Katz from Mendip 6th won with Szymon Frychel from King Arthur's as runner up.

Well done to all players. It was great to see such energy, good sportsmanship and brilliant rallies from all the players.