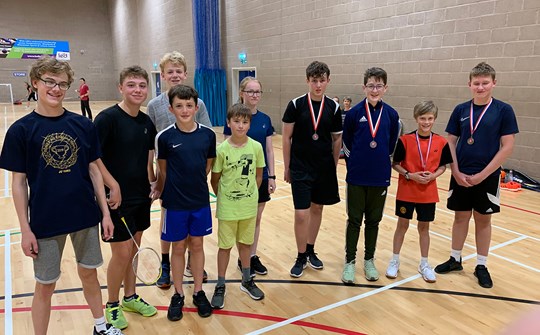 Here are the results of the Yeovil Badminton Club Junior Tournament held on 28 September 2019. 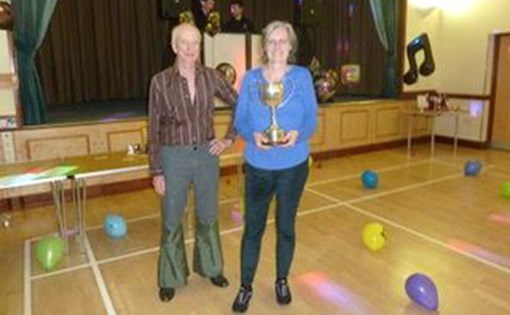 Jane Lipton of Yeovil Badminton Club has received the Chaplain Cup for 2018. The Cup is named after Chris Chaplain a player who died of cancer years ago and is presented to people who have made a significant contribution to Badminton in this area. Jane's contribution has been to help acquire funding for the refurbishment of Westlands Sports & Fitness Club from Badminton England. Congratulations! 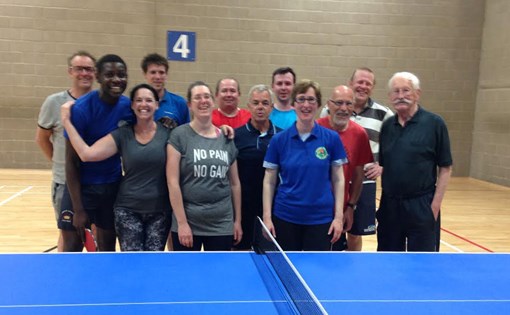 We will challenge you again next year, won't we Ben Lipton, Chris Collins, Will Cameron, Steph Lipton, Colleen Young and Luke Barrett?! 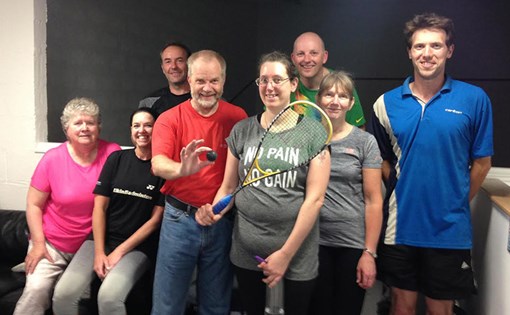 Yeovil Badminton club also challenged Yeovil Squash Club to play Badminton. So naturally they challenged us to play Squash. We now know how to score, hit a backhand and not hit the wall!

Many thanks to Mark Pepper and the rest of the Yeovil Squash players for hosting us. We will challenge you again next year, won’t we Ben Lipton, Colleen Young, Steph Lipton and Luke Barrett?! 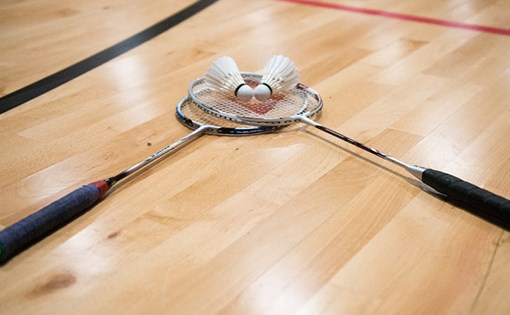 Now you have to go to the West Dorset Presentation Evening on Saturday 12th May at Cerne Abbas Village Hall to collect your trophies!

Well done to all the players. 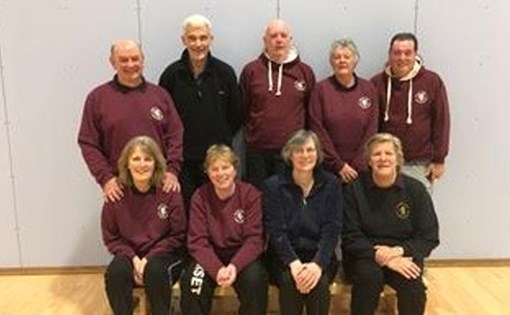 Here are the Somerset O55's who played in the Inter County Tournament held in Eastleigh in Southampton on the weekend of 13th and 14th January. How many Yeovil Badminton Club members can you spot? 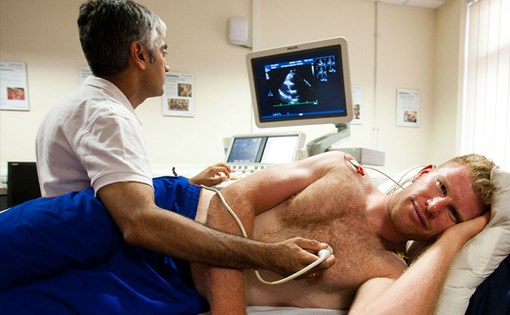 CRY holds ECG screening clinics for those aged 14 to 35 at a number of established locations around the UK including Belfast, Cardiff and London. The CRY mobile screening unit facilitates various screening events at other locations in the UK – often organised by CRY supporters. 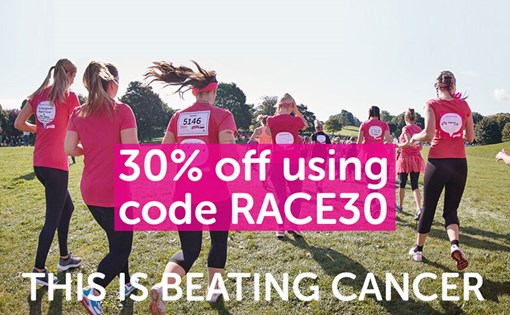 Race for Life 5k is now coming to Yeovil on Sunday 17th June and will be held at Yeovil College.

A YBC Improvers v Seasons match which was held on Sunday 3rd December at Gryphon. Our Improvers lost overall but gained valuable playing experience. They all enjoyed the games and thanked Seasons for their friendly competitiveness. 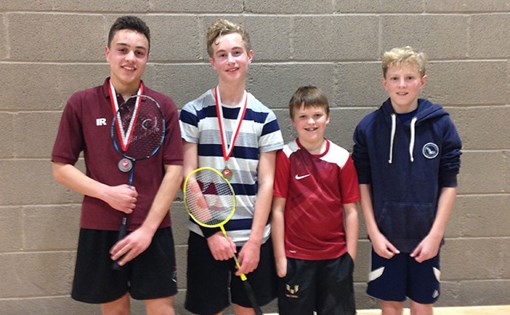 Yeovil Badminton Club and South Somerset Community Badminton Network ran a Junior Singles Tournament on Sunday November 19th at Westlands Sports & Fitness Club. There were 3 age groups: U13, U15 and U17. All matches were played best of 3 to 21.

Well done to the Club members that played in the preliminary round of the Knockout Handicap match against Wessex Wanderers on Thursday 19th October. 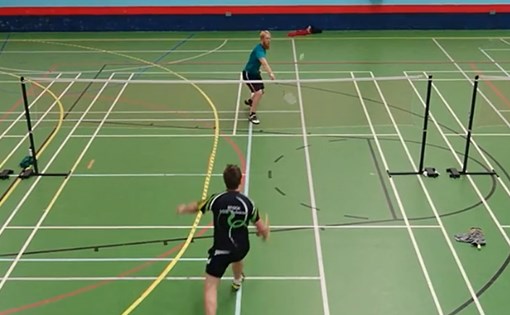 All sports have their own specific etiquette. The dictionary definition of ‘etiquette’ is: the customary code of polite behaviour in society or among members of a particular profession or group.

There are many important things to be mindful of as a Captain and it's not just about fixture dates and trying to win. Here are a few key pointers I've picked over up the past 5 seasons to hopefully help you with your new or continued role.