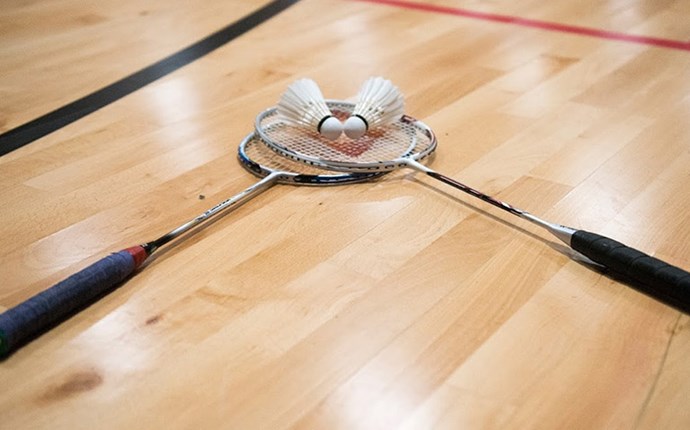 In each instance the pair with the higher handicap won through to the final where the trend continued in a close 3 set final with Will Cameron & Bis Oozageer being victorious over James Buckle & Chris Dawson.

Each entrant donated at least £1 to our charity - Cancer Research UK.

Thanks to the Club committee for organising & sorting the handicapping & to Will for juggling playing & organising on the night.